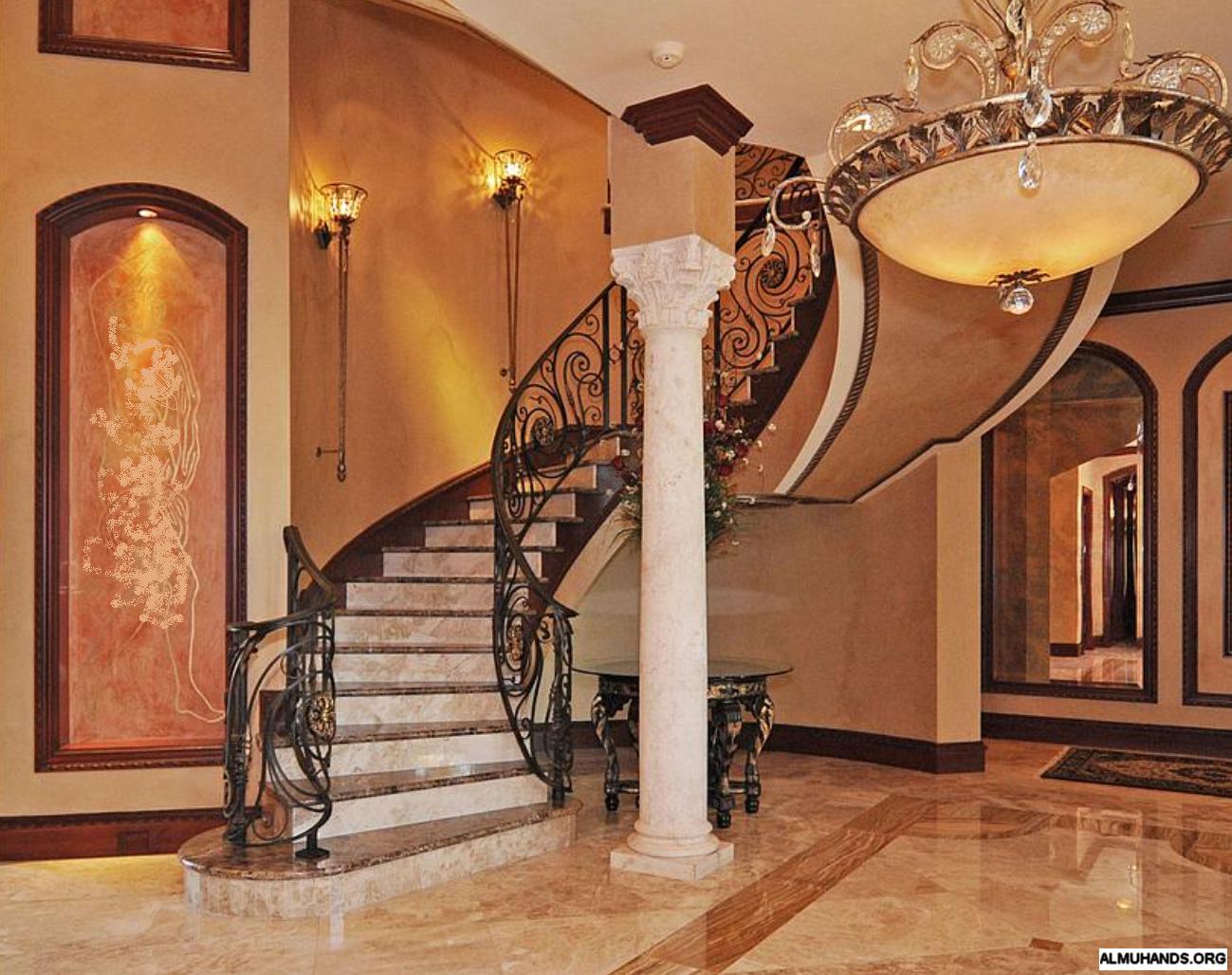 In all parts of the civilized world; the important such as designing buildings, bridges, power plants and factories vital work must be performed by a competent professional engineer licensed that may be jointly between a group of engineers.

Taught engineer at universities or government or private institutions for a period of not less than five years in many countries of the world, and after graduating worked for a period of time under the supervision of engineers, experts carries out their work at the sites even gain experience, but he must be conscious of natural conditions and the types of resources and materials used by vary between countries and must be followed by the approved standard specifications in the standard state Kalmoasfat Egyptian metals or of the soil and other Arab countries Vgalb be the establishment of projects on the sands or sandy soil or clay agricultural land, it must be taken into account.

And study in engineering colleges is five years; the other junior high years and years of specialization, and in the last year the teachers to supervise the projects are making an affirmation students to qualify for the student to do different tasks. Ghalib Arab countries depend on foreign expertise in building sensitive projects but there are sensitive things known to locals for foreign engineers.

Ali Engineer to be honest and accurate in his work because the error in his work is causing a lot of problems, and so the government is doing a trade union or management is doing licenses for engineers bodies, and any engineer cause a problem or a loss, it would be susceptible to separation and does not have to practice the profession after that. Engineering in foreign countries can by readers in foreign Page.